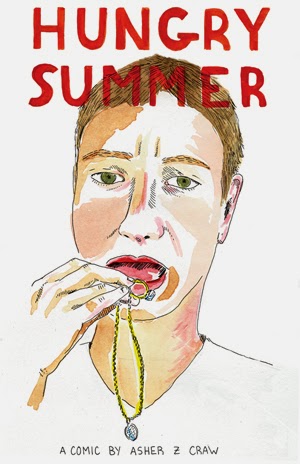 Hope you are enjoying your winter and New Year so far!  Sparkplug has a couple announcements for you.

First, due to some paper mix ups, Reich #11 is taking a little longer than expected to print.  It is still available to pre-order here.  I am expecting to have it in time for LA ZineFest or directly afterward, so if you have pre-ordered it already, expect it in the next couple weeks.

Second, you may remember me announcing a new project we're doing called the Sparkplug Minis Series.  It's a series of short-run (500 copies) mini comics by new and/or underappreciated artists.  I don’t plan on reprinting  these so when they sell out, they are gone.  Be sure to order yours early!

The first of the series, Hungry Summer by Asher Craw, is now available for pre-order.  It's six dollars and you get a 4.5"x5.5" original drawing by the artist when you pre-order!  Here are some examples: 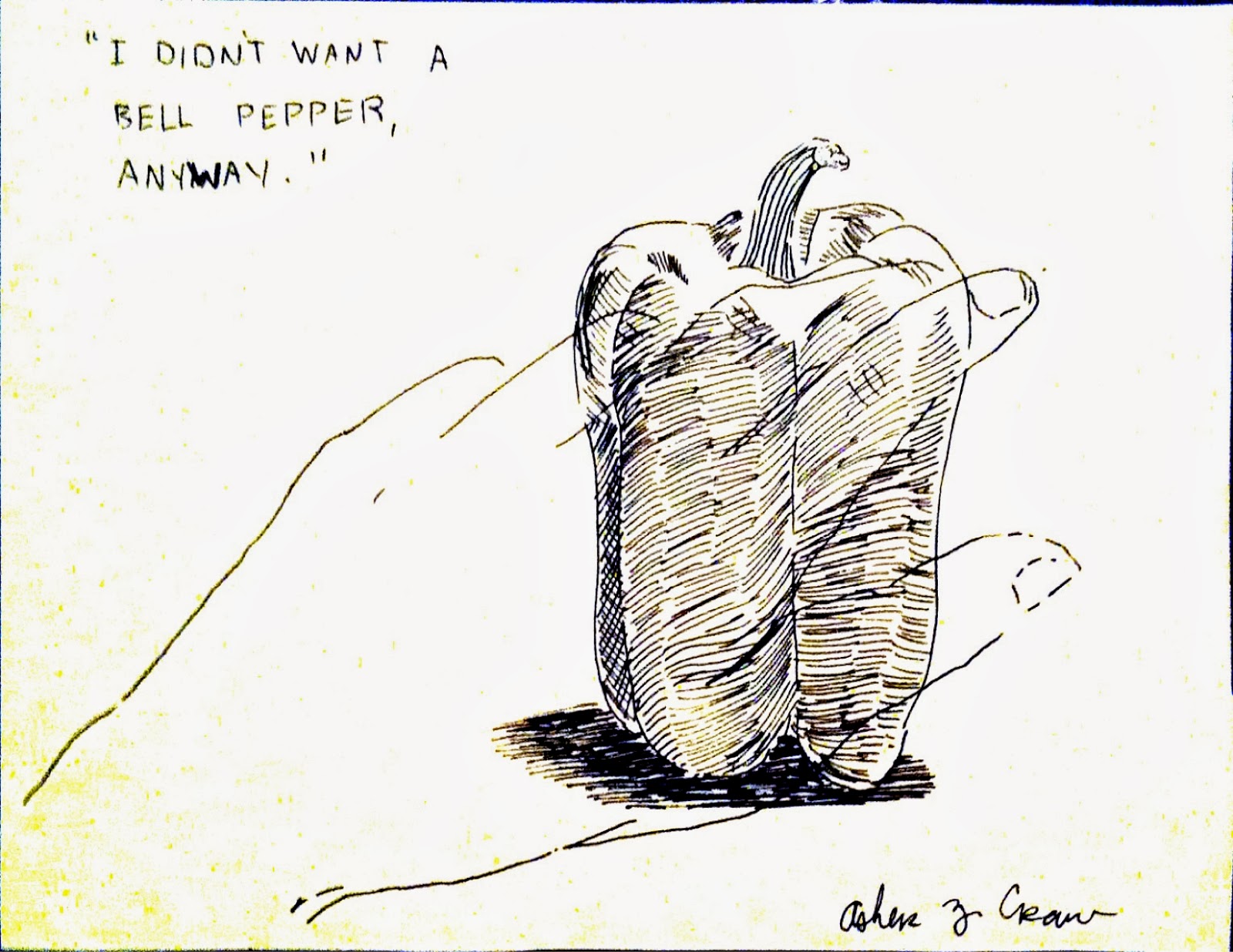 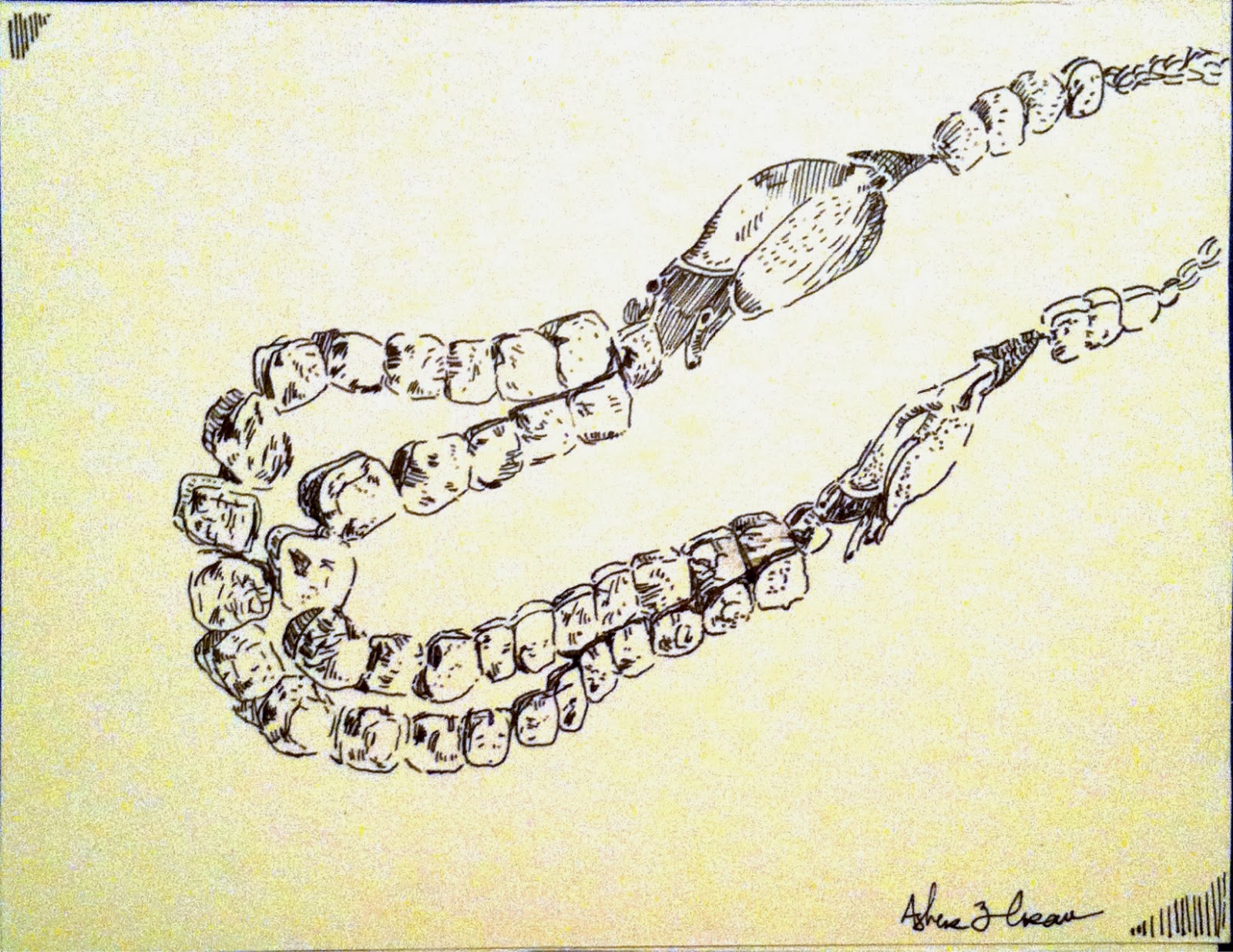 Hungry Summer is a strange, beautiful tale of bros, Baba Yaga and curses – thoroughly enjoyable and utterly bizarre.  I will have Hungry Summer available at LA Zine Fest next week as well!

And now I’m happy to confirm the third in the series will be The Anthropologists by Whit Taylor!  The Anthropologists is an autobiographical story about Taylor’s trip to the Australian Outback, with a focus on her personal and philosophical thoughts  about the field of anthropology.  I’m really interested to see where Taylor goes with this, and hope that you are too!  The Anthropologists will be debuting at the Portland Zine Symposium in July.

And finally if you'll forgive a little personal promotion - I have started doing a webcomic called The WHYs about queer teen superheroes.  I'd be so grateful if you would check it out!  Thanks.

Promote Your Page Too